Mystery Tag is a mobile publisher and game developer with multiple successful games in its portfolio. In the middle of 2020, RTB House kickstarted a personalized retargeting campaign for Mystery Tag’s flagship game, Harvest Land.

“If the game is suitable for retargeting and has a big audience, then I can recommend RTB House.” - Lolita Belyanskaya, User Acquisition Manager at Mystery Tag.
0

after two months of optimization

Harvest Land is a free-to-play casual mobile game with around 15 million installs. Players are able to create their own village, cultivate crops, raise animals, and explore the secrets of the lost island.

Mystery Tag had a successful game but found that previous retargeting efforts had failed to truly maximize its potential further. The RTB House team were able to outline the value of using superior technology and domain knowledge, convincing Mystery Tag to grow Harvest Land with fresh campaigns. 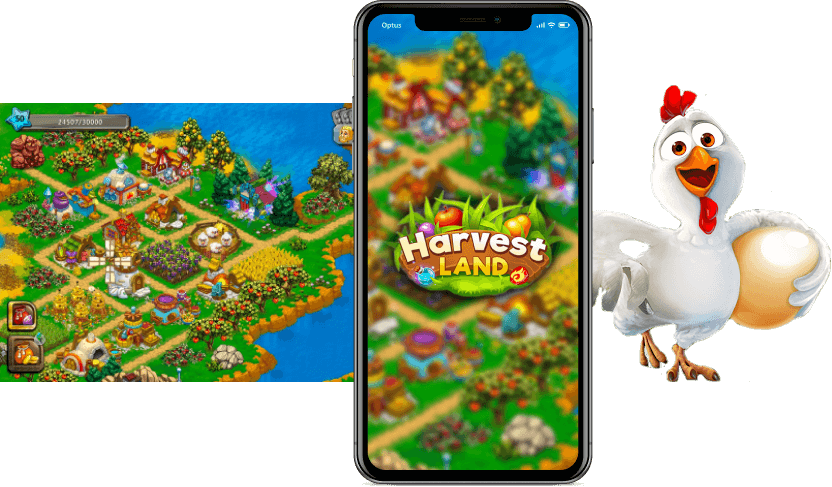 The campaign centered around re-engaging inactive playing users of the Harvest Land game in order to encourage them to start playing again. Success would be measured using ROAS.

The Harvest Land campaign had very specific requirements that meant that the RTB house team had to create a tailored campaign from the ground-up.

For example, the team needed to work with complicated custom tags based on existing audience data. This was used to build and work with different segments of Harvest Land’s users based on their interaction with the game. Furthermore, any creative utilized had to be localized to target users from a variety of different countries. These were specific requirements that the RTB House team had to meet in order to make the campaign a success.

Given the client’s skepticism surrounding the efficacy of retargeting campaigns, it was important for RTB House to not only meet expectations but to exceed them.

at the start of the campaign

RTB House leveraged a combination of cutting-edge Deep Learning algorithms and high-quality personalized creatives. This enabled the team to offer a more dedicated retargeting campaign based on actual user activity within the app. 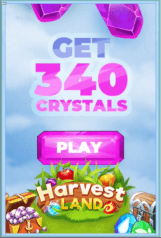 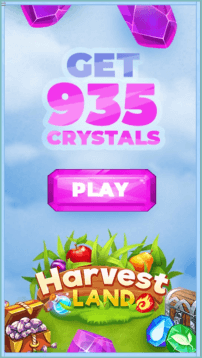 The campaign was broken up into

RTB House built a system to automatically segment Harvest Land’s users based on activity. This allowed the team to identify problem points in the app’s retention rate, and more effectively improve the campaign’s strategy.
The team used this data to effectively target specific user segments using a combination of localized creatives and special bonuses delivered via customized deep-links. This approach provided positive reinforcement and increased the click-through rate (CTR).
The results for the campaign were constantly improved using Deep Learning algorithms. This enabled the team to effectively monitor and optimize the campaign on an ongoing basis. The rich data also helped the account manager to clearly communicate results with the client and make any necessary adjustments to the campaign based on actionable data.

By leveraging a combination of Deep Learning algorithms, clever user segmentation, and high-quality personalized creatives, along with a special bonuses strategy, RTB House was able to exceed client expectations and provide a significant improvement on ROAS:

ROAS at the start of campaign

These strong results demonstrate that not all retargeting providers are equal. The Harvest Land campaign helps to showcase the positive impact that RTB House’s Deep Learning analytics can have on a personalized retargeting campaign for mobile games. 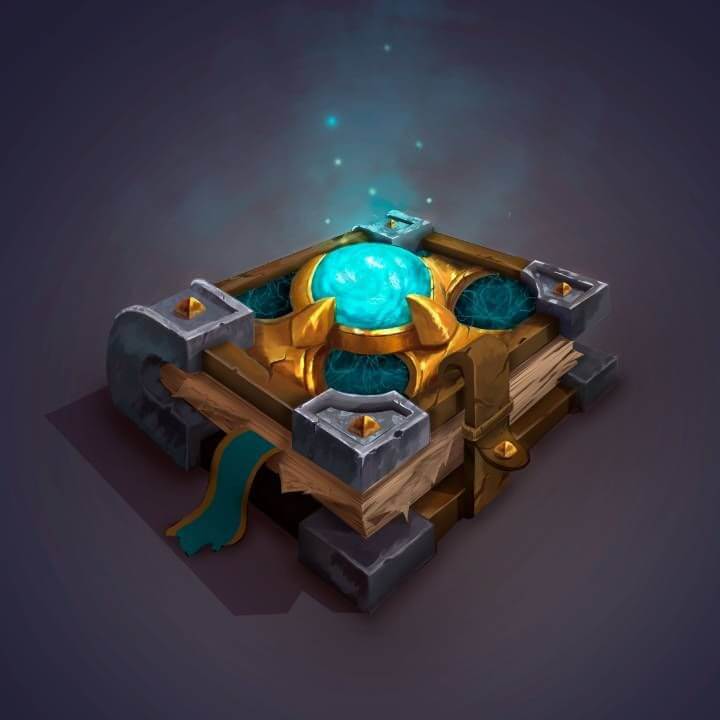